VA refers to these illnesses as "chronic multisymptom illness" and "undiagnosed illnesses." We prefer not to use the term “Gulf War Syndrome” when referring to medically unexplained symptoms reported by Gulf War Veterans. Why? Because symptoms vary widely. 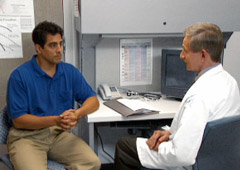 Gulf War Veterans who meet the criteria below do not need to prove a connection between their military service and illnesses in order to receive VA disability compensation.

VA presumes certain chronic, unexplained symptoms existing for 6 months or more are related to Gulf War service without regard to cause. These "presumptive" illnesses must have appeared during active duty in the Southwest Asia theater of military operations or by December 31, 2026, and be at least 10 percent disabling. These illnesses include: 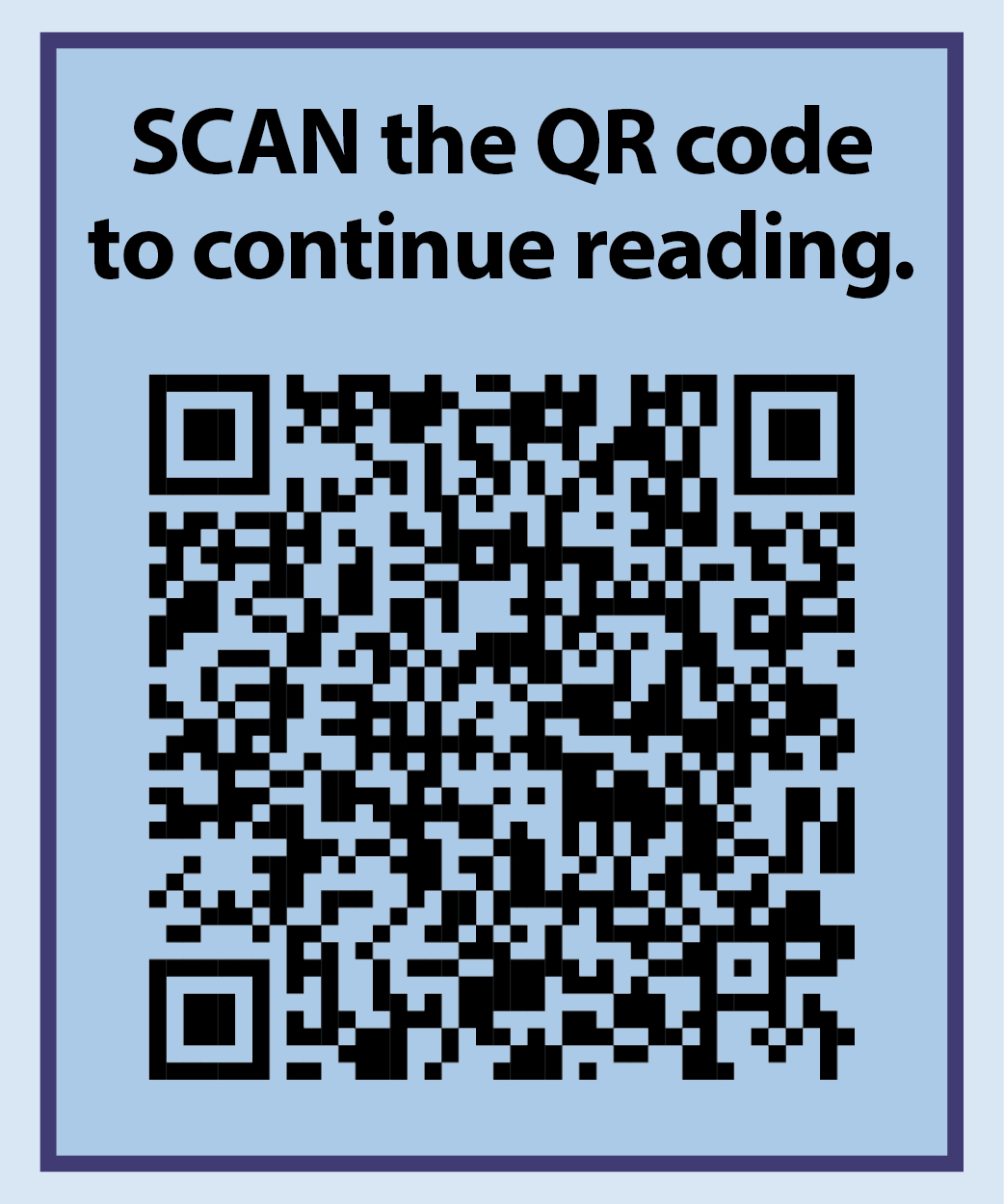 Gulf War Veterans may be eligible for a variety of VA benefits, including a Gulf War Registry health exam, the Airborne Hazards and Open Burn Pit Registry, health care, and disability compensation for diseases related to military service. Their dependents and survivors also may be eligible for benefits.

Gulf War Veterans are eligible for presumptive conditions due to exposure to airborne hazards. Find these conditions in the Health Care and Benefits section of the Airborne Hazards and Burn Pit Exposures web page.

VA and other researchers continue to conduct research to investigate how service in the Gulf War is linked to illnesses Gulf War Veterans have experienced. Research includes:

VA contracts with the Health and Medicine Division (HMD) (formally known as the Institute of Medicine) of the National Academy of Sciences, Engineering, and Medicine to scientifically review the evidence for possible connections between Gulf War Veterans' illnesses and exposure to environmental agents or preventive medicine during service, and the best treatments for these illnesses.