Kunia “Tunnel” Field Station (KFS) is a three story underground facility located under old pineapple fields near Wheeler Air Field and Schofield Barracks in Hawaii. The facility used to be connected to a long tunnel. KFS was built after the attack on Pearl Harbor on December 7, 1941. 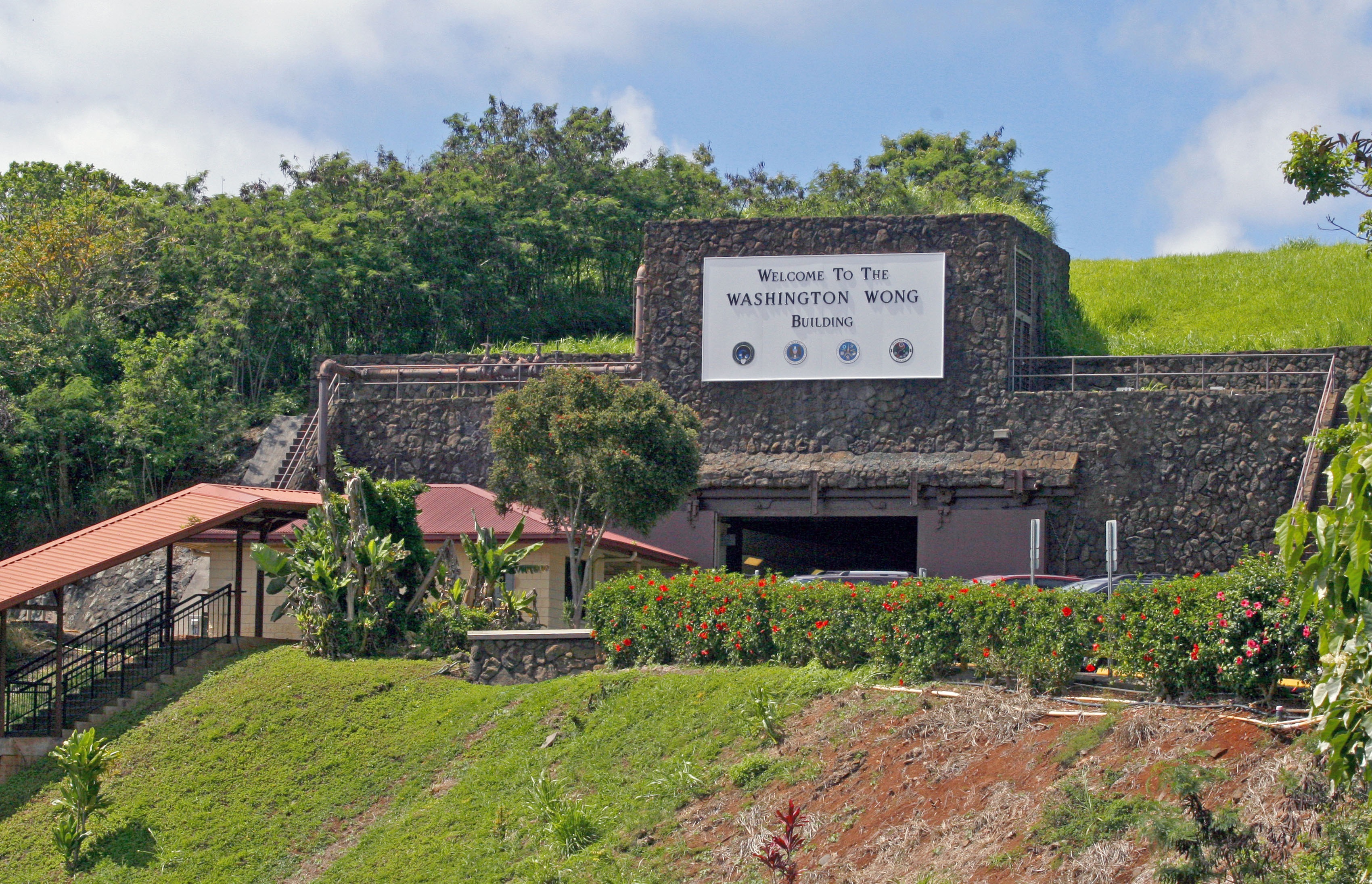 KFS was originally designed to be a protected underground Army/Navy facility in which large aircraft could be built and repaired, though there is no historical evidence that it was ever used this way. At the end of World War II, the Air Force took over care of KFS.

Over time, KFS was used for ammunition storage, as a Navy command center, as the Kunia Regional Security Operations Center, and as Army and Navy property. Today, the National Security Agency uses KFS.

Veterans might be concerned about health effects from serving at KFS and being in the general area around the facility. The main threat at KFS was exposure to mold and high humidity.  Any symptoms from this exposure should have cleared up soon after leaving the area.

No other environmental or human health hazards have been found in the area. Possible exposures in the water and the soil have been investigated at KFS:

Water: Del Monte used pesticides in the area, but not near KFS. A pineapple fumigant was spilled in 1980.  Water testing was done and that well was taken out of service.

Trichloroethylene (TCE) was detected in drinking water before 1985. The Army Public Health Center and the Center for Disease Control and Prevention (CDC) investigated and concluded that the concentration of TCE and the duration of exposure were not likely to pose a significant health concern.

Soil: In 1993, waste oils, including polychlorinated biphenyls (PCBs), and lead contamination were found in two spots in the soil, but testing showed no threat to human health or the environment.

In June 1994, the Army found that a diesel underground storage tank posed an environmental problem. They removed the tank and the contaminated soil below it. The Army thermally treated the soil and placed a plastic liner over the excavation site to prevent any infiltrating water from reaching the groundwater below.

Veterans who are experiencing health issues that they associate with their service while at KFS should see their primary care provider.

Veterans may file a claim for disability compensation for health problems they believe are related to exposures during military service. VA decides these claims on a case-by-case basis. File a claim online.