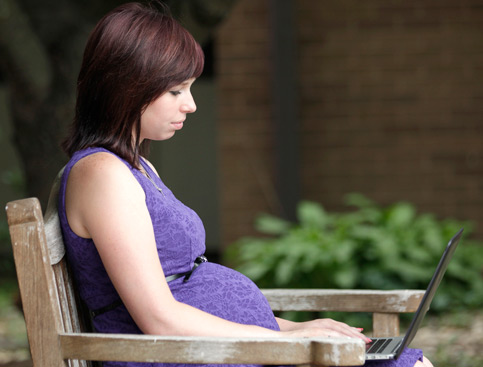 For years, Veterans of different military conflicts, including the Gulf War, have had concerns about whether or not health effects related to their military service could be passed on to future generations. To help address these concerns, the Health and Medicine Division (HMD), formerly known as the Institute of Medicine (IOM), of the National Academies of Science, Engineering, and Medicine, is reviewing research findings on possible intergenerational effects of military deployments, with a focus on Veterans of the first Gulf War. HMD plans to announce findings from the review in 2019.

HMD serves as an independent advisor for VA and other government agencies and organizations. VA is required by law to contract with HMD to review evidence for possible connections between Gulf War Veterans’ illnesses and exposure to environmental agents or preventive medicine during military service.

HMD has assembled a multi-disciplinary, expert committee to review published research on the children of individuals with toxic exposure, including studies on the health of populations and research conducted in controlled laboratory settings. The committee will identify areas that need further scientific study. The committee will also determine the methods needed to conduct adequate scientific research on the descendants of individuals with hazardous exposures.

The HMD committee will consider which hazardous exposures are known to cause adverse effects on health, including cancer, reproductive issues, and developmental issues, in Veterans and subsequent generations. The hazards they will look at include, but are not limited to, burning oil wells, pesticides, nerve agents, prophylactic agents, depleted uranium, and vaccines.

In addition, the HMD committee will provide information and advice to VA on:

The committee plans to release a report in a book form that will also be available for free online. Although the report will focus on the effects of possible exposures during the Gulf War, the review will be broad enough to be applicable to other conflicts. HMD has produced reports in the past on a variety of issues, including long-term effects of blast exposures, treatment for chronic multisystem illness, and health effects of serving in the Gulf War. Read more about these HMD reports at https://www.publichealth.va.gov/exposures/gulfwar/reports/health-and-medicine-division.asp. Additionally, VA has asked HMD to continue its series of reviews on Agent Orange and health effects, including the intergenerational effects that may occur due to exposure to herbicides and their contaminants, especially those that might have been transmitted by fathers.