The Veterans participating in cleanup wore protective clothing and radiation dose measuring devices when needed, and had regular radiation checks. Also, they were restricted access to contaminated islands to further minimize exposure to radiation. 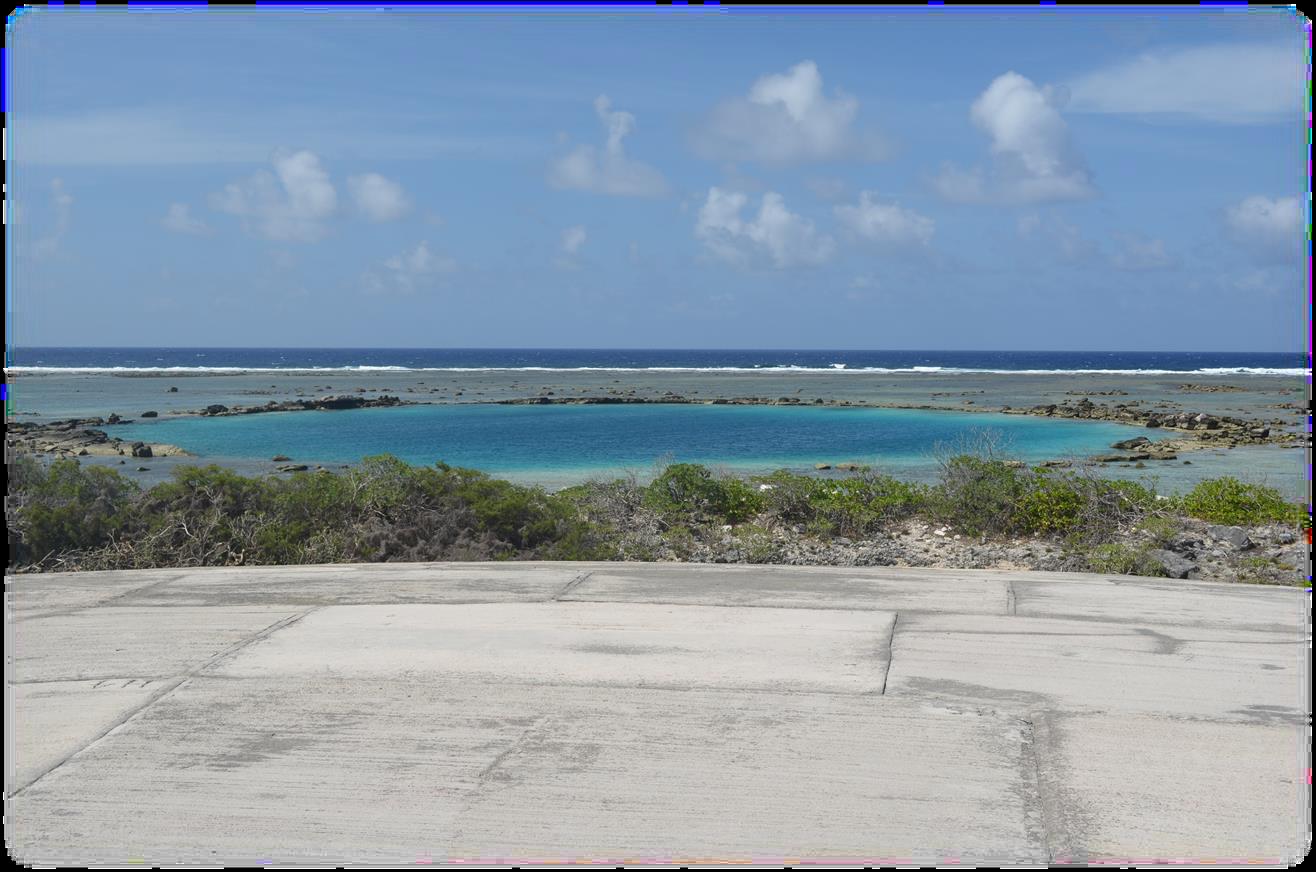 The U.S. government officially returned the atoll to the Marshall Island Republic in 1986. Today, all the atoll islands and the lagoon are accessible except for Runit Island, which remains quarantined. The residual soil contamination from all the other islands was placed in the “Cactus Crater” on Runit Island, The crater was covered by a concrete dome called the Cactus Crater Containment Structure.

Veterans who participated in the cleanup at Enewetak Atoll encountered low levels of radiological contamination, and have a low risk of health problems. Today, residents have very little or no intake of residual radionuclides, with annual radiation doses below U.S. averages.

If you are concerned about possible health issues related to participating in the cleanup effort at Enewetak Atoll, talk to your health care provider.

If you took part in cleanup of Enewetak Atoll, from January 1, 1977, through December 31, 1980, VA presumes that you had exposure to radiation.

Learn more about health and disability benefits for radiation exposure.