VA Continues to Study the Health of Vietnam Veterans 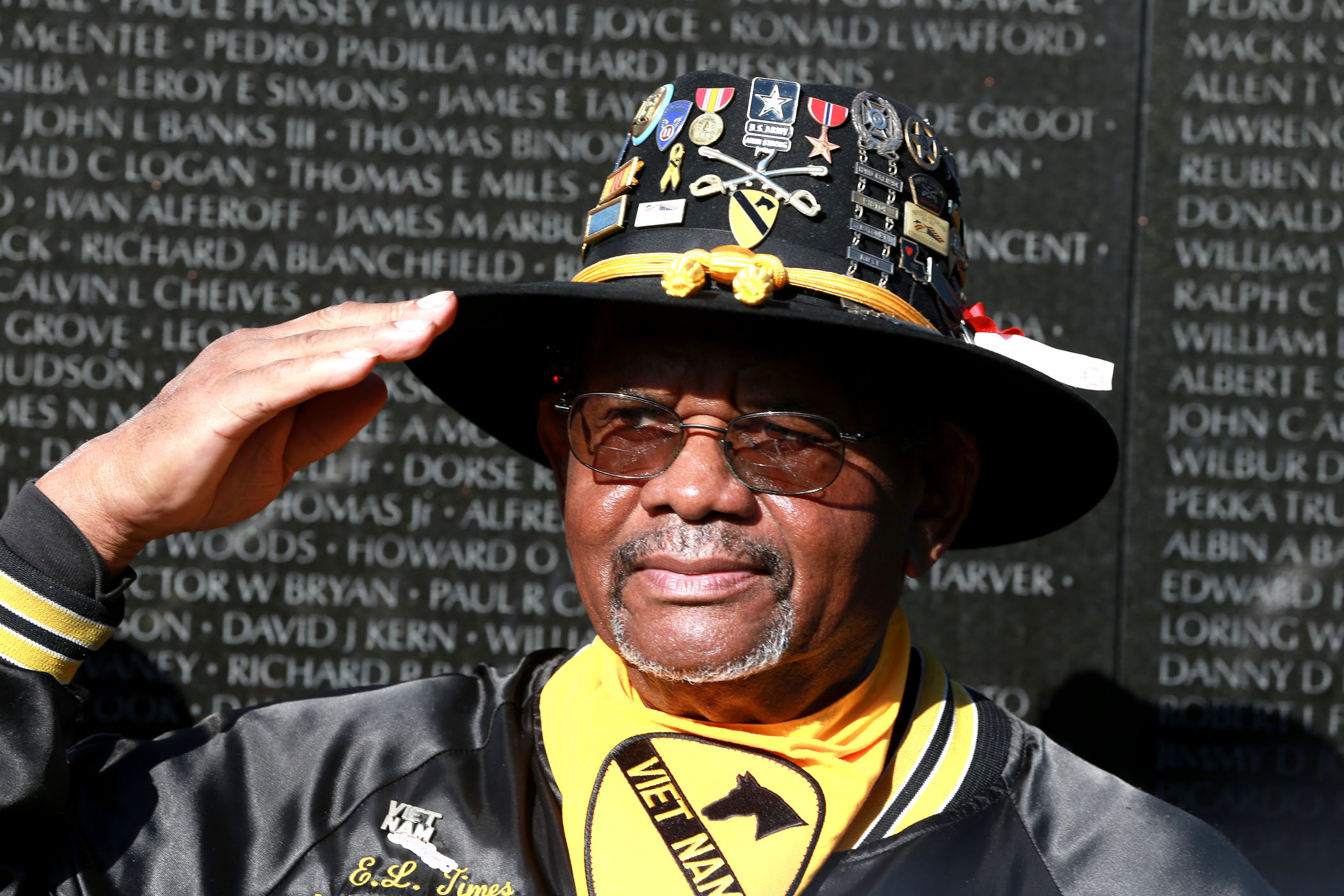 In the last 40 years, since the end of the Vietnam War, VA has learned a great deal about the health of Vietnam Veterans. Using research studies that look at the military exposures and health history of large numbers of Veterans, VA is able to learn about the effects of military service in Vietnam.

Some studies compared Vietnam Veterans to Veterans who did not serve in Vietnam. This provided VA with specific information about risks for certain cancers and diseases that could be related to exposures that occurred in country. Recent successful studies include the National Vietnam Veterans Longitudinal Study, which assessed war zone stress and postwar readjustment among a group of Veterans who were part of a study done in the 1990s. The Veterans Twin Registry has also long been a source of data for many studies of military service from pairs of twins, one of whom served in Vietnam, and one who did not. Other studies and surveys have been conducted by VA, the Centers for Disease Control and Prevention, Veterans Service Organizations, U.S. states, and foreign countries.

VA will soon be starting a large population based survey of the health of Vietnam Veterans, called the Vietnam Morbidity Study.

The Vietnam Morbidity Study aims to study general and selected physical conditions. It is designed to determine if Vietnam Veterans now have new or different patterns of illness that are unlike their non-Vietnam deployed military counterparts, and members of the U.S. population. In addition, VA intends to survey subgroups of Vietnam and Vietnam era Veterans, such as Blue Water Navy Veterans, to learn more about their health conditions.

Findings from this study will be important in informing VA about how to provide high quality health care, prevention services, and compensation benefits for this large group of Americans who are mostly in their late 60s and older. VA can use the results to plan and provide care and benefits warranted by the special needs of Vietnam Veterans.

Participate in the study

Thousands of Vietnam Veterans, Vietnam Era Veterans, and members of the U.S. public who did not serve in Vietnam will be invited to participate in this study. Participants will be selected from a scientifically designed national sampling plan. VA anticipates that the study will consist of one short initial survey, one longer in-depth survey, and a request to your health care provider to provide information from your medical records. Participants will receive full information about every aspect of the study and will sign a consent form before starting the surveys.

If you are invited to join the study, please participate! Each participant is valuable to providing complete and accurate information about the health of Vietnam Veterans.