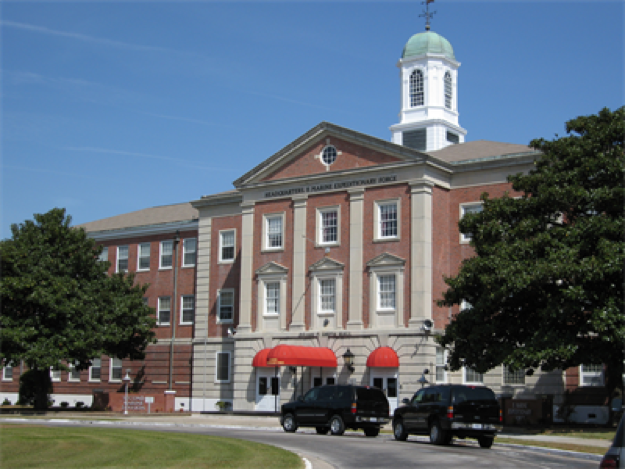 We are including this article as some of the Agent Orange Veterans (or other Veterans reading this newsletter), may have served at Camp Lejeune. People living at this U.S. Marine Corps Base in North Carolina from the 1950s through the 1980s may have been exposed to drinking water contaminated with industrial solvents, benzene, and other chemicals. This chemical exposure may have led to various health conditions.

Following discussions between health experts of the Veterans Health Administration and the Department of Health and Human Services’ Agency for Toxic Substances and Disease Registry (ATSDR), VA’s Secretary Robert A. McDonald proposed a rule that will create a presumption of service connection for certain health conditions associated with exposure to contaminated water at Camp Lejeune. These presumptions will make it easier for affected Veterans to receive VA disability compensation and health care.

“The water at Camp Lejeune was a hidden hazard, and it is only years later that we know how dangerous it was,” said Secretary McDonald. “We thank ATSDR for the thorough review that provided much of the evidence we needed to fully compensate Veterans who develop one of the conditions known to be related to exposure to the compounds in the drinking water.”

Once finalized, the proposed rule will expand benefits eligibility for Veterans, members of the Reserves, and members of the National Guard who were assigned to Camp Lejeune from August 1, 1953 through December 31, 1987.

Veterans who served at Camp Lejeune for 30 days or more between August 1, 1953, and December 31, 1987, are already eligible to receive VA health care for up to 15 health conditions. More information is available at www.publichealth.va.gov/exposures/camp-lejeune/index.asp.