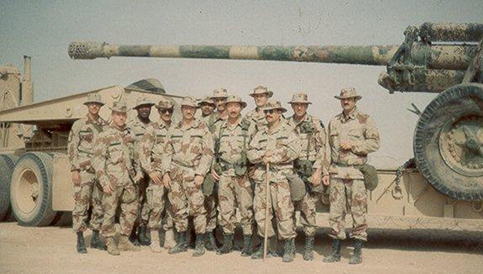 Gulf War illness affects about 30 percent of all Gulf War Veterans. Rather than a single condition, it is a cluster of medically unexplained chronic symptoms that can include fatigue, headaches, joint pain, indigestion, insomnia, dizziness, respiratory disorders, and memory problems.

VA has been working on developing a single case definition for Gulf War illness. Currently, VA is conducting two major studies towards this effort:

In addition, PDHS has been analyzing data from the Gulf War Registry and VA health care utilization records to determine the prevalence of various illnesses among Gulf War and Gulf Era Veterans who use VA for healthcare. Illnesses that are being looked at include respiratory diseases, cancers, and chronic medical conditions associated with Gulf War illness.