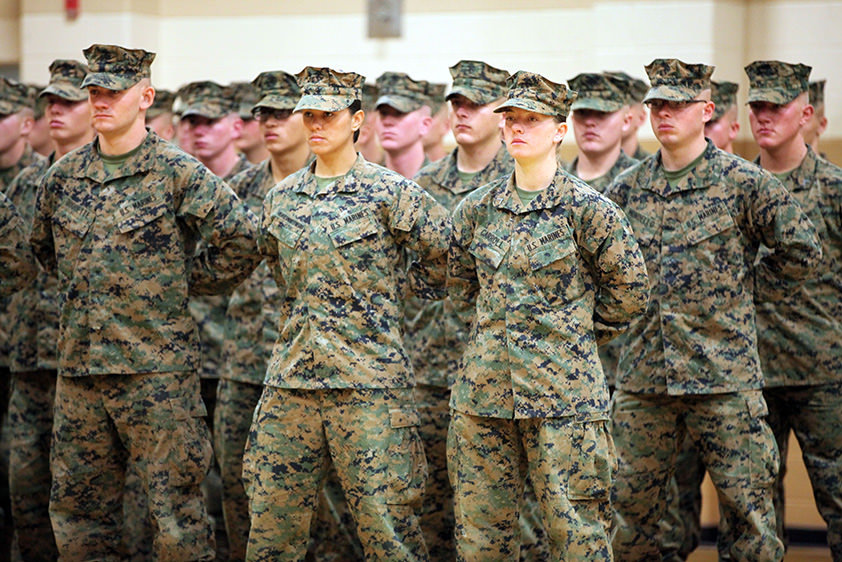 VA is committed to understanding the health effects of military sexual trauma (MST) and providing resources for Veterans who have experienced it. MST is sexual harassment or sexual assault that happens during military service. It can happen to both men and women, and can continue to affect Veterans after they leave the military.

Since 2002, VA has conducted MST screening for all Veterans using VA health care. Among recent Veterans who responded to the “National Health Study for a New Generation of U.S. Veterans” survey, including those who used VA health care and those who did not, 41% of women and 4% of men screened positive for MST.

Research on MST and mental health

VA conducted the “National Health Study for a New Generation of U.S. Veterans” survey study of 20,563 Veterans, including those deployed in support of Operation Enduring Freedom (OEF) or Operation Iraqi Freedom (OIF) and non-deployed Veterans. Researchers looked at responses to MST clinical screening questions and compared the differences in depression, anxiety, alcohol abuse, and post-traumatic stress disorder (PTSD) among men and women with MST.

Overall, researchers found that men had a higher prevalence of mental health conditions compared to women. One reason may be that women are more likely to seek treatment for MST. 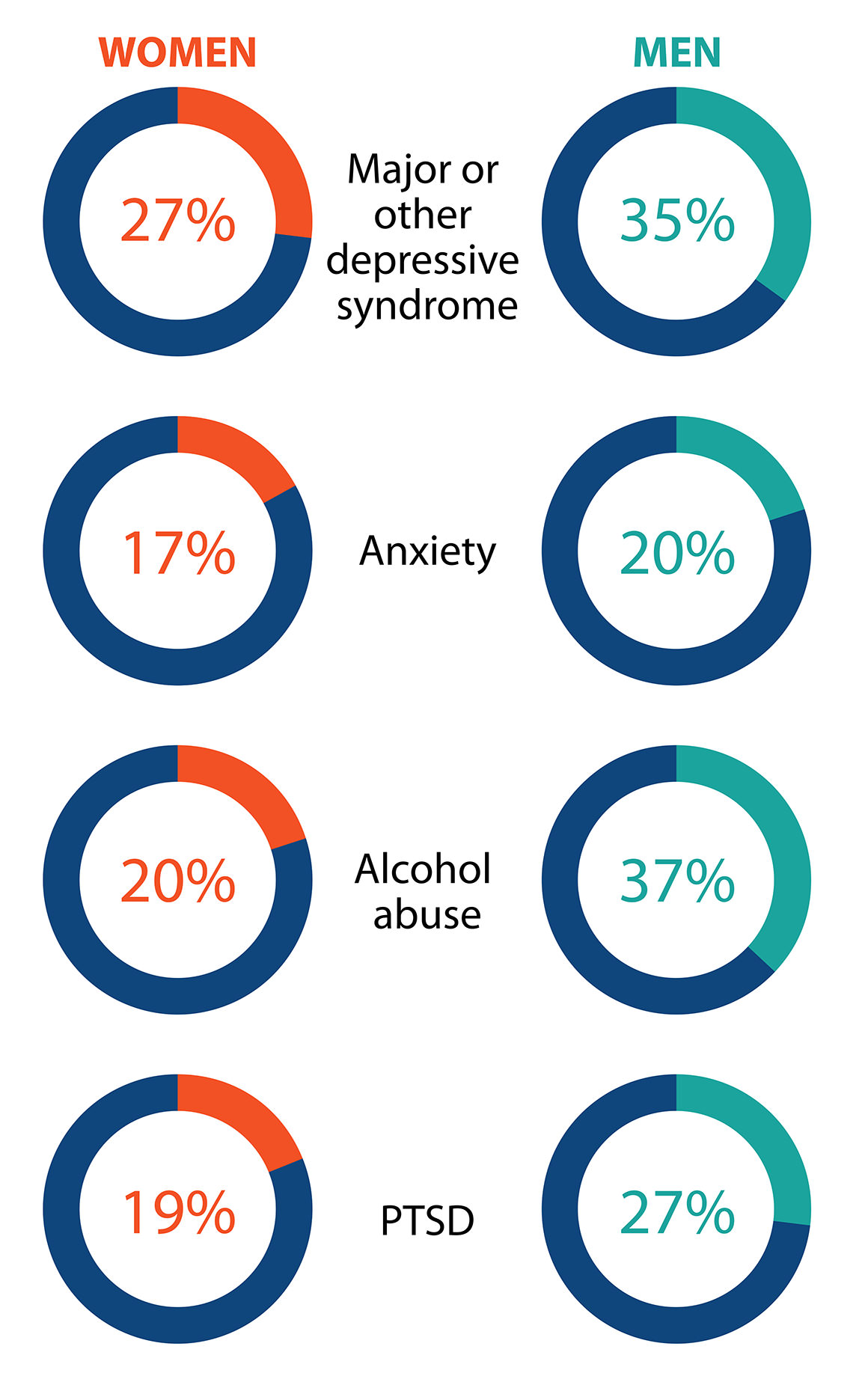 VA offers a variety of resources to help male and female Veterans who have experienced MST. The condition does not need to be service connected. Treatment is free and there are no time limits on eligibility. Veterans do not need to have reported an incident or have documentation that it happened.