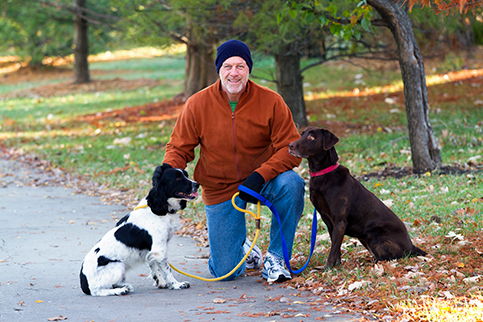 VA researchers have completed data collection for the Vietnam Era Health Retrospective Observational Study (VE-HEROeS), a large nationwide study comparing the health and well-being of U.S. Vietnam War Veterans to other U.S. Veterans who served elsewhere during the same time period and to similarly aged members of the U.S. public without military experience. In 2017, researchers asked a scientifically-designed, random sample of approximately 43,000 Veterans and 11,000 members of the U.S. public to complete a survey about their health.

Out of those invited to complete the survey, 45 percent of Veterans and 67 percent of those without military experience returned the survey, surpassing the goal for the response rate. VE-HEROeS researchers are currently working on presentations and scientific articles to share the findings from this study.