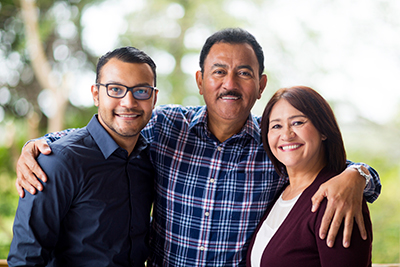 Many Veterans have been concerned about the possibility that exposure to Agent Orange could cause birth defects or other health problems in their children and in subsequent generations. To address these concerns, VA has asked the Health and Medicine Division (HMD), formerly known as the Institute of Medicine (IOM), of the National Academies of Sciences, Engineering, and Medicine to find answers.

HMD serves as an independent advisor for VA and other government agencies and organizations. VA is required by law to contract with HMD to review scientific evidence for possible connections between health conditions and exposures during military service, including exposures during service in Vietnam. HMD has reviewed the latest research findings on this issue several times, and has not found a clear association between Agent Orange exposure and intergenerational health effects.

VA will continue to explore the issue of Agent Orange exposure and intergenerational effects. HMD has been tasked with writing two additional reports that could help expand knowledge on this topic:

In the meantime, VA will continue to monitor and review the rapidly evolving medical and scientific literature in this field.